Marcala is a municipality located in the department of La Paz, in southwest Honduras. A few years ago, there was a large cooperative to which many small producers belonged. When it broke up, the cooperative abandoned all its member producers who found themselves without a mill for their coffees. About sixty producers then decided to join forces to create a private company named COMSA (Café Organico Marcala). More than 2,000 producers now work together to defend and communicate the company’s values to as wide an audience as possible. Courses for producers on cupping and on how to introduce organic farming methods at their farms are provided regularly. 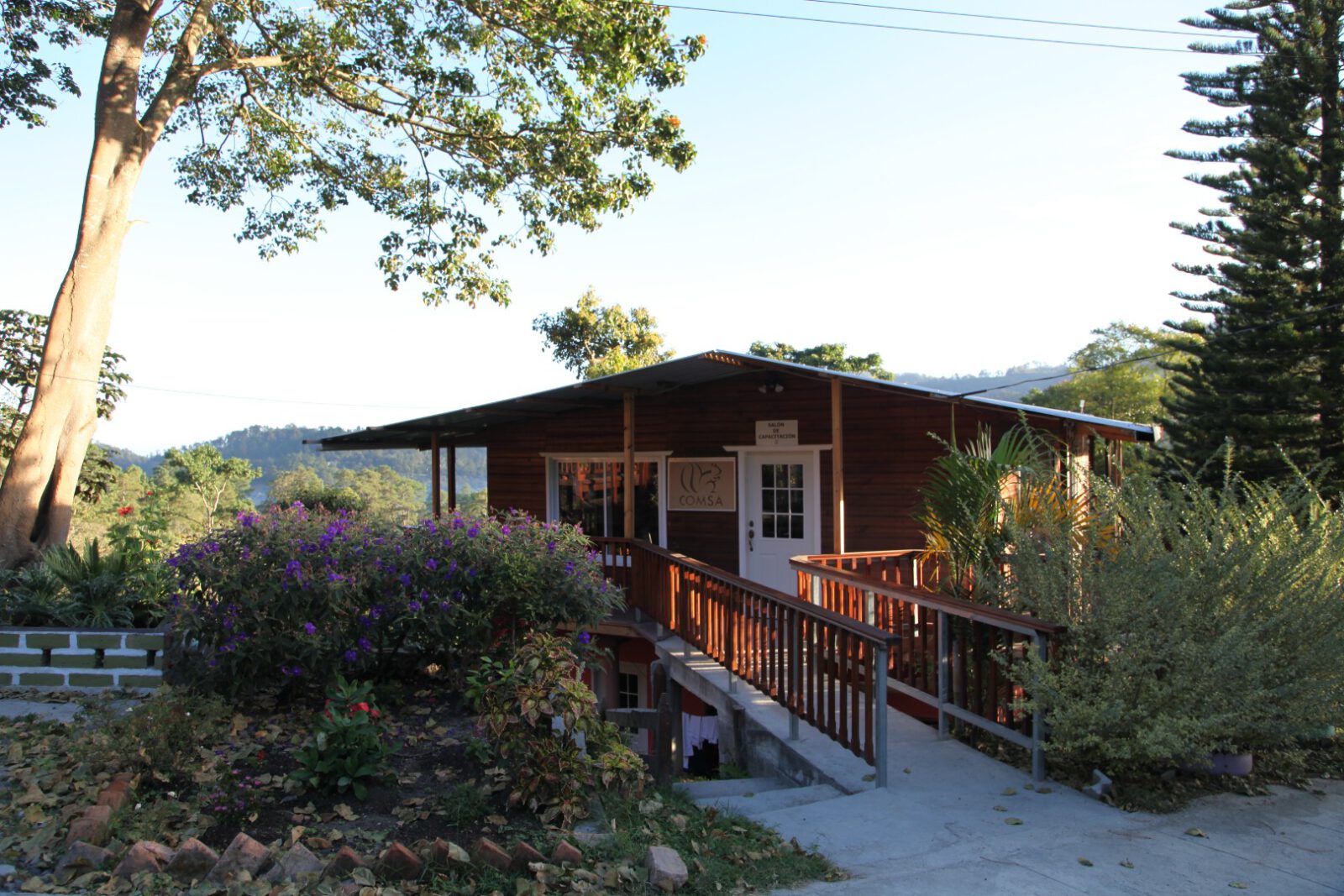 COMSA also subsidises education through scholarships given not only for the children of the producers who are members of the company, but also for local children whose parents do not produce coffee. English lessons are provided every year for children, and this year they have even begun learning French.
In addition to organic coffee, the company actively promotes organic production techniques and the consumption of organic products in general. A weekly market sells organic produce in the municipality of Marcala.

Marcala has a mill for dry and wet coffee preparation. The producers process most of their coffees themselves. They buy very little parchment coffee, and when they do, they buy only from producers to whom they have given coffee processing recommendations. 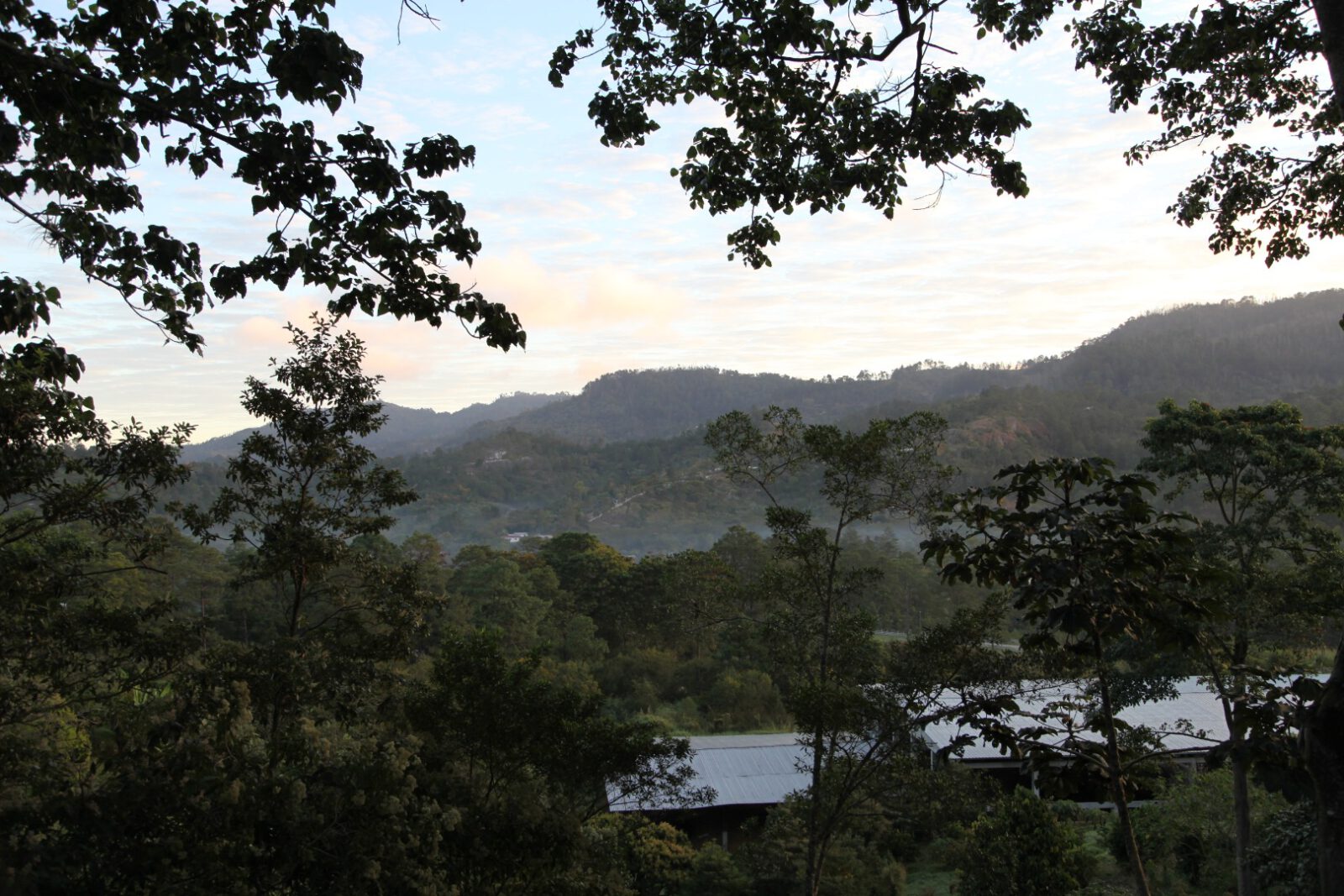 COMSA is a private company that takes a sustainability-based approach to coffee farming. The cooperative supports producers wishing to introduce state-of-the-art organic farming methods. The cooperative works hand in hand with its farm to promote the switch from conventional farming techniques to an organic agriculture underpinned by strong environmental values. The 700 or so producers who work with the company receive regular training in coffee cupping and organic farming.

Ceiba is a blend of varieties. This year Ceiba is made up of 55% lempira, 20% parainema, 15% catuai, 5% icatu and the remaining 5% ihcafe90, bourbon,typica, pacas, pacamara and maragogipe. 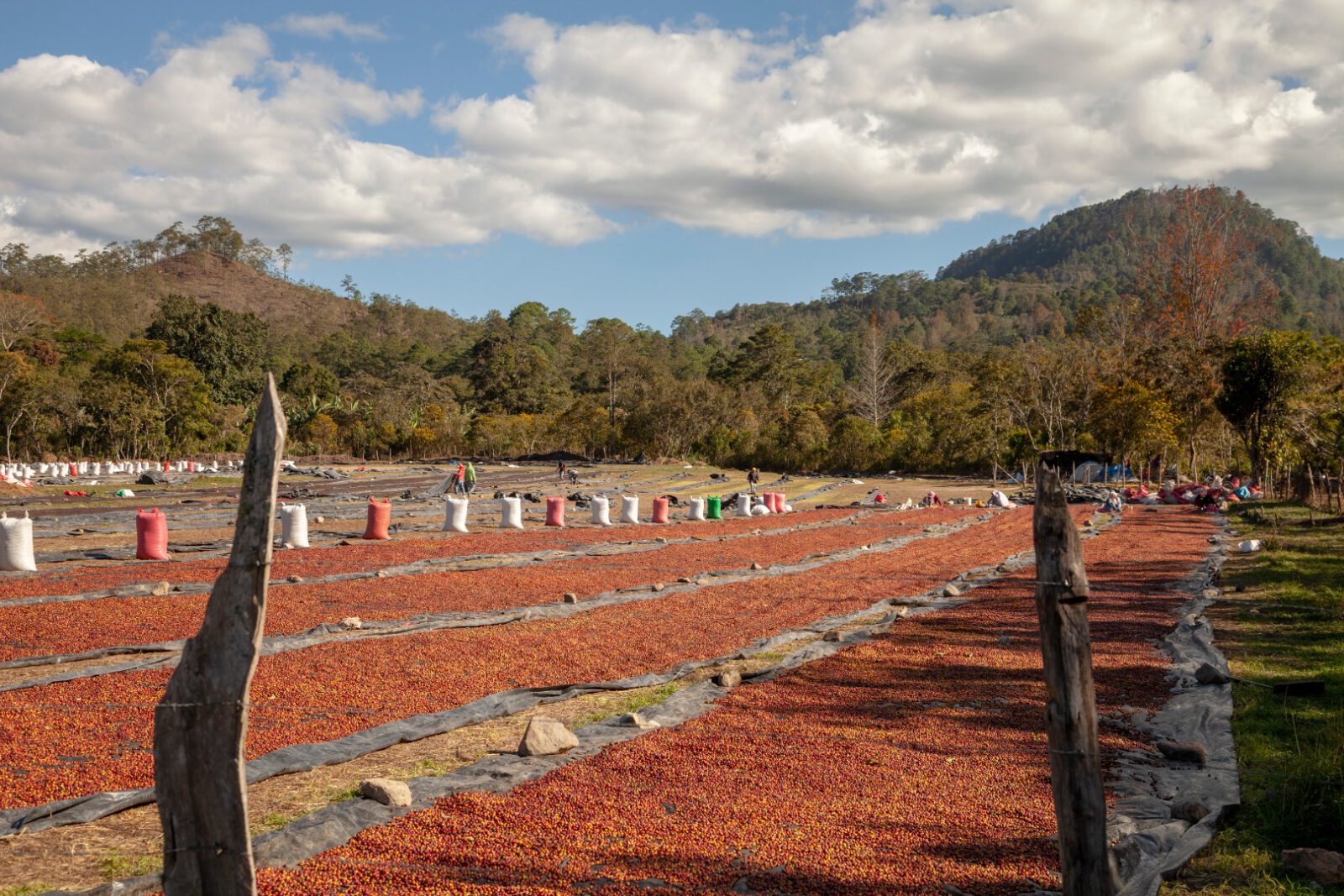